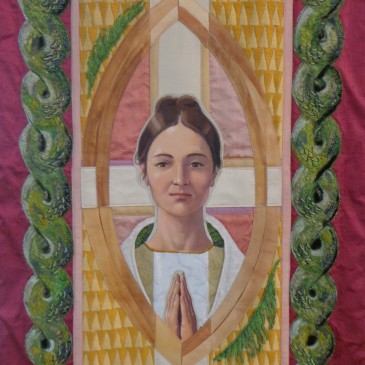 “It is good for us to be here.” This was the text, from the account of the Lord’s Transfiguration, used by Dr James Prince Lee, first Bishop of Manchester, when he preached at the opening service in St Margaret’s church on October 26, 1851. They are words repeated by the countless worshippers and visitors who have entered the church throughout its history.

The church was built between 1849 and 1851 to a design by the Manchester architects Travis and Magnall, as a chapel-of-ease to the ancient Prestwich Parish Church of St Mary the Virgin, in response to the rapidly growing population. These architects were also responsible for Watts Emporium in Manchester, now the Britannia Hotel. The Earl of Wilton and the Rector of Prestwich, both great benefactors of this church in its infancy, gave large amounts towards the cost of building.

The foundation stone was laid on October 3 1849 by the duchess of Cambridge (great-great-grandmother of the present Queen). Unfortunately the location of the foundation stone is unknown, thought to have been covered by extensions. St Margaret’s was enlarged in 1863, 1871, 1884, 1888 and 1899, latterly in commemoration of the Diamond Jubilee of Queen Victoria. Under an Order-in-Council issued in May 1885, the church became a Parish Church in its own right.

Although services have changed considerably since those early days, a great strength of St Margaret’s has always been the worship offered and the commitment of the long-serving priests who have led the parish.

The impressive interior is the result of the generosity of a number of benefactors, including the 2nd Earl of Wilton, two families of brewers – the Holts and the Wilsons – and Mr Benjamin Carver JP. However, this heritage was nearly lost in a serious arson attack on the church on February 21 1985. Fortunately, although the organ and Lady Chapel were destroyed, much of the building was saved. It was eighteen months before the church could be reopened, and indeed restoration and refurbishment continued for many years afterwards. The Bishop of Manchester re-hallowed St Margaret’s on September 8 1986, the feast of the Nativity of the Blessed Virgin Mary.

The result of the Parish Church’s eventful and ongoing story is the holy and beautiful House of God which stands before us today. It has been said that the very walls and pillars feel hallowed through the presence of an active Christian community at its mission of prayer and worship. The congregation has always been mindful that the Church is not a building, but people – faithful people who for over 150 years have worshipped in and visited this holy place, and received and added to its sacred heritage of “the beauty of holiness”, which springs from the heart-love within. 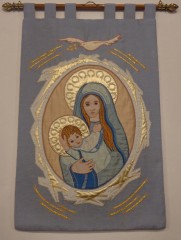 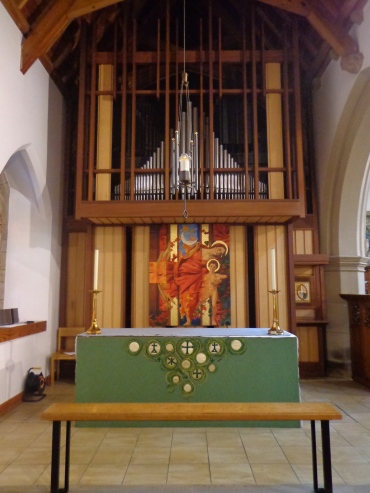 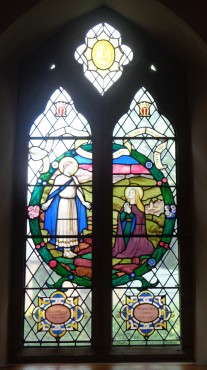 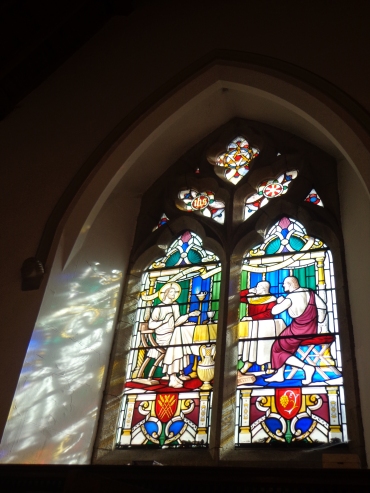 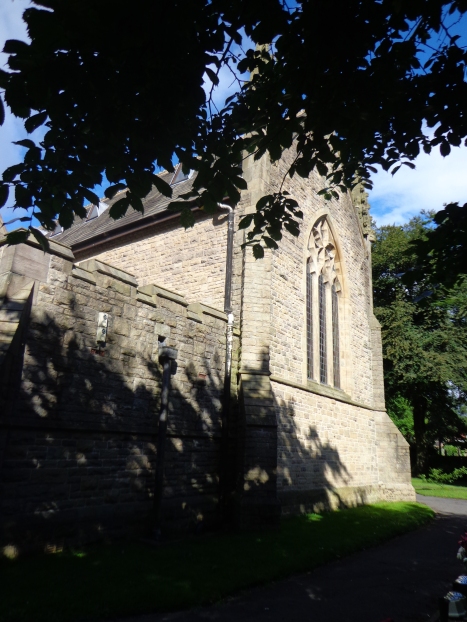 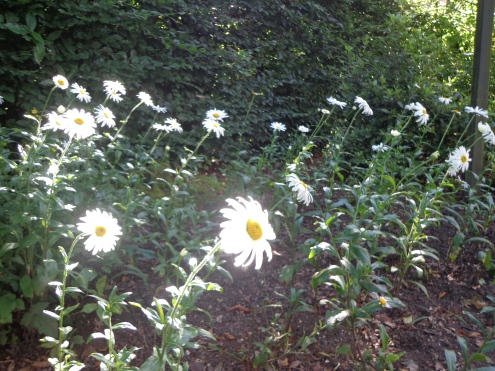 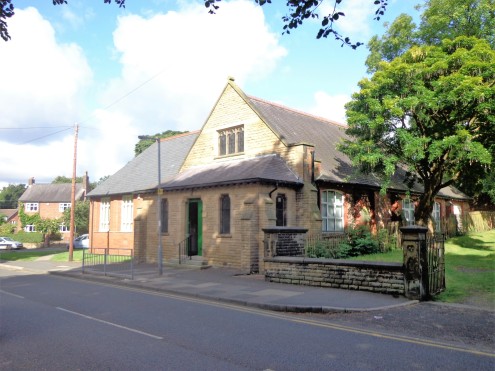 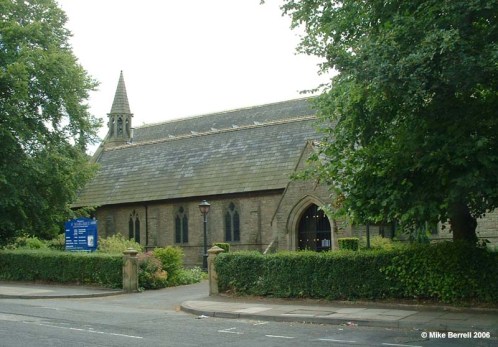 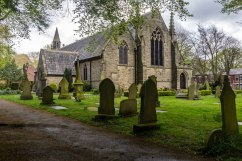 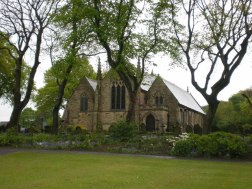 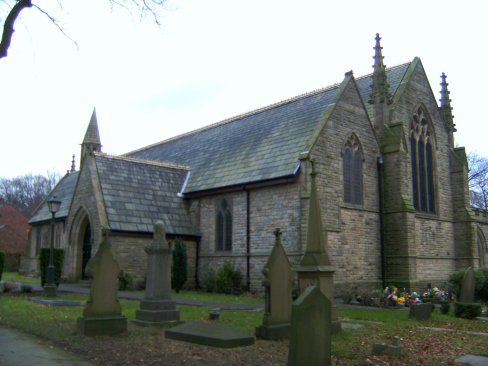